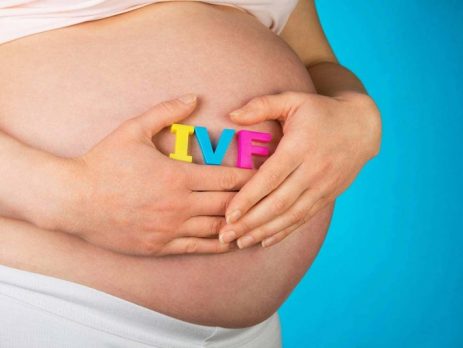 It all started in 1978 at Bourn Hall in England where the birth of the first child by in vitro fertilization took place, by Patrick Steptoe and Robert Edwards, giving hope to millions of couples around the world. Almost 40 years later, the diagnosis of the problem of infertility, the evolution of the method of in vitro fertilization, and the improvement of its results, combined with the evolution of the society that gradually began to accept it.

In vitro fertilization is indicated when there are:

Damaged or blocked tubes in a woman

Disorders in a woman’s ovulation

Endometriosis, from which a woman can suffer

Immune factors related to the endometrium and sperm

Cases of unexplained infertility, where despite thorough examination in both men and women, the cause of infertility has not been identified.

THE EXAMINATIONS
Couples who follow the IVF method, undergo the following examinations:

The man
Sperm culture
Sperm diagram
Depending on the test results and the couple’s history, the doctor will decide if more specialized tests are needed, such as:
Thrombophilic test
Immune test
Genetic tests (such as karyotype, test for cystic fibrosis, etc.)
Laparoscopy

THE METHODS OF IVF

IVF in the natural cycle

It is a method that does not apply ovaries stimulation through medication. Instead, ultrasound monitoring is performed until an ovarian follicle reaches the ideal diameter and the hormonological measurement shows that a mature oocyte can be collected.

The method is recommended in cases of women:

Possibility to repeat the procedure month after month;

*At Medimall IVF Clinic we have high specialization in the method of in vitro fertilization in a natural cycle with very satisfactory results. We are considered pioneers, since, at the 1st World Congress of the Natural Cycle in December 2006, we were the first to publish our series of events as well as their success rates.

It is recommended in cases of blocked or damaged fallopian tubes and, possibly, in cases of endometriosis. A basic condition is that the parameters that characterize the sperm (number, motility, and morphology) are normal. With this method, the gametes (eggs – sperm) are incubated together in culture material for 16-18 hours.

ICSI micro- fertilization
It’s also called Intracytoplasmic sperm injection. It is indicated in the case of male infertility (when the parameters of the sperm (number, motility, morphology) are not normal. According to this method, with the help of a special needle, an immobilized sperm is inserted directly into the egg.

TESE testicular biopsy
It is indicated in cases of azoospermia and consists of the following: the sperm are taken directly from the testicles and then the method of micro-fertilization is followed.

Assisted Hatching
It is followed in cases where the membrane surrounding the embryos is harder or thicker than normal. This method makes the membrane thinner, mechanically or chemically.

Embryo transfer at the blastocyst stage

no pregnancy is achieved after two IVF attempts, during which a good quality embryo was transferred

in cases with special conditions, which will be judged by the IVF doctor

The embryos are transferred 5-6 days after ovulation.

WHAT YOU NEED TO KNOW
The chances of success after the completion of the IVF program are the combination of the woman’s age, the quality of the embryos, and the cause of the couple’s infertility. It is worth noting that in 90% of couples who start an IVF program, an embryo transfer is eventually performed.
The law stipulates the largest number of embryos that can be transferred, always about the woman’s age. When the couple wants to avoid possible multiple pregnancies, fewer embryos can be transferred than allowed.
The woman, after ovulation, is given some drugs, mainly orally, or some vaginal ointment. Thus, a friendly endometrium is created, which can better accept the implantation of the embryos.
The scientific team of the center where the IVF takes place and the doctor informs the couple in detail, to decide on the fate of the remaining fetuses. The remaining embryos can be cryopreserved for five years, unless extended by the National Authority, under certain conditions.
The number of IVF attempts a couple undergoes to achieve pregnancy is not specific. Usually, however, if he has exceeded 6 attempts, he has little chance of success.

LEGAL FRAMEWORK
According to law 3305/2005, adults who have submitted their written consent and have undergone the appropriate laboratory test can undergo an in vitro fertilization procedure. Also, the legal maximum number of transferred embryos is two (2). Women over 50 can not undergo IVF. Finally, the legal framework makes clear the period for which eggs, sperm, and embryos are allowed to be kept frozen, as well as the conditions under which their cryopreservation time can be extended. 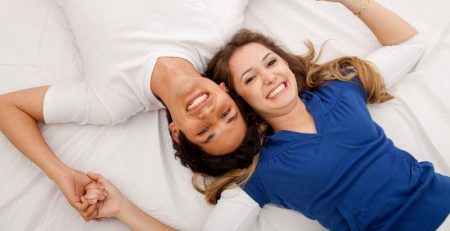 ...and get pregnant as soon as possible Ovulation Cycle Monitoring is the first attempt to get pregnant. By locating the... read more 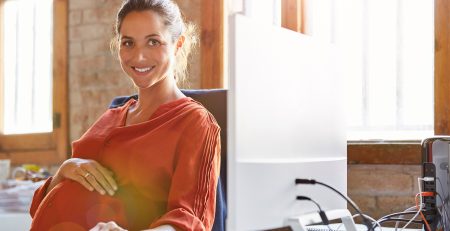 How To Prepare Your Body For IVF?

On a daily basis in Medimall IVF Clinic, we are facing a lot of couples that differ from each... read more

Healthy sperm: All the ways to increase your fertility

Are you planning a pregnancy with your partner? The following tips will help you improve your sperm quality and... read more 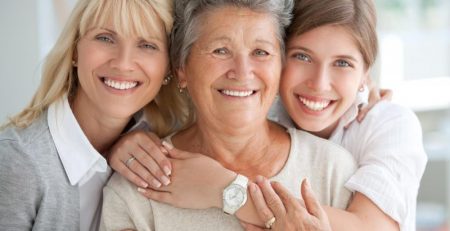 The 4 steps of a complete gynecological checkup for prevention and timely treatment!

Every woman from adolescence and the first sexual intercourse until the adulthood of old age should undergo a complete... read more