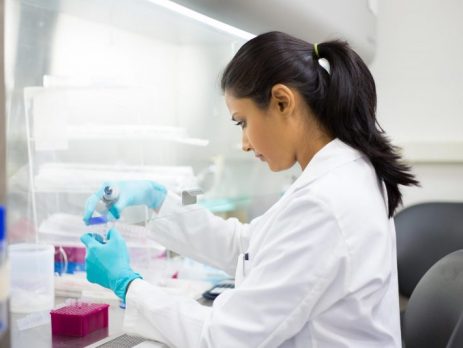 One of the most popular methods of medically assisted reproduction, Intrauterine insemination (IUI)  is a procedure for treating infertility and very close to the natural process of fertilization.

When it is recommended

A couple’s ability to become pregnant depends on many different factors. Intrauterine insemination is used most often in couples who have:

Donor sperm. For women who need to use donor sperm to get pregnant, IUI is most commonly used to achieve pregnancy. Frozen donor sperm specimens are obtained from certified labs and thawed before the IUI procedure.

Endometriosis-related infertility. For infertility related to endometriosis, using medications to obtain a good-quality egg along with performing IUI is often the first treatment approach.

Mild male factor infertility (subfertility). Your partner’s semen analysis, one of the first steps in the medical assessment of infertility, may show below-average sperm concentration, weak movement (motility) of sperm, or abnormalities in sperm size and shape (morphology). IUI can overcome some of these problems because preparing sperm for the procedure helps separate highly motile, normal sperm from those of lower quality.

Cervical factor infertility. Your cervix, at the lower end of the uterus, provides the opening between your vagina and uterus. Mucus produced by the cervix around the time of ovulation provides an ideal environment for sperm to travel from your vagina to the fallopian tubes. But, if your cervical mucus is too thick, it may impede the sperm’s journey. The cervix itself may also prevent sperm from reaching the egg. Scarring, such as that caused by a biopsy or other procedures, can cause the cervix to thicken. IUI bypasses your cervix, depositing sperm directly into your uterus and increasing the number of sperm available to meet the awaiting egg.

Ovulatory factor infertility. IUI may also be performed for women who have infertility caused by problems with ovulation, including an absence of ovulation or a reduced number of eggs.

Semen allergy. Rarely, a woman could have an allergy to proteins in her partner’s semen. Ejaculation into the vagina causes redness, burning and swelling where the semen contacts the skin. A condom can protect you from the symptoms, but it also prevents pregnancy. If your sensitivity is severe, IUI can be effective, since many of the proteins in semen are removed before the sperm is inserted.

In order for the doctor to be sure of the quality of the sperm, it is advisable to perform the analysis of the sperm, the so-called sperm diagram. Sperm collection can be done either at home or in our clinic, in a private room. If the sperm is transported from home, some instructions for its proper collection and transport should be followed exactly. In any case, it is recommended to abstain from sexual intercourse and ejaculation for 2-5 days before the collection of the sample, otherwise the measurement may be low. On the other hand, if the last ejaculation was more than 15 days ago, many of the sperm may be immobile and there may be a large percentage of abnormal forms. After observing all the above, the following test examines the following:

the amount of ejaculate, with the normal amount ranging from 1 to 5 ml
the viscosity, where the semen should liquefy in about 30 minutes to allow the sperm to move freely
the pH, which should be alkaline and range from 7.2 to 7.7
sperm biochemical parameters such as acrosin, carnitine and fructose
sperm motility, number, vitality and morphology
If there are mild sperm problems (such as reduced number, low motility and abnormal sperm morphology), they should be treated first before insemination.

Insemination can be applied either in a natural cycle or after drug stimulation of the partner to induce multiple ovulation. The latter is accompanied by sequential ultrasounds and hormonal examinations, and ovulation is either achieved on its own or scheduled 36 hours after chorionic gonadotropin administration, when the follicle or follicles have reached the required ultrasound criteria.

3. The collection and processing of sperm

When the day and time of the insemination is determined, the sample is collected shortly before the mate and then processed by the embryologists in order to select all the mature, good motility and morphology sperm. Centrifugation is usually centrifuged in culture media to isolate sperm that have promoted motility from other cells and semen. They are then concentrated in a small volume of nutrient medium to improve their fertilization capacity and to inject the sample into the uterus.

Insemination can also be performed with donor sperm, either because the woman does not have a partner or because her partner has azoospermia. However, it is worth noting that even in cases of azoospermia, a testicular biopsy can be performed and sperm can be obtained for in vitro fertilization.

Success rates for a decontamination range from 10-25%, rates quite high, since with the natural process of sexual intercourse the chances of pregnancy are about 18% per cycle. Of course, in order for the above percentages to be valid, the couple must have been thoroughly evaluated, the cycle carefully monitored and the insemination done only if after the preparation of the sample, the sperm are over 2 million and have very good motility.

It is also understandable that the chances of pregnancy with insemination are best when insemination is combined with ovarian stimulation and ovulation induction (usually with injectable hormonal preparations). In these cases, the chances increase due to the production and release of a larger number of eggs, instead of the single egg that is usually released in a natural cycle. If after 2-4 cycles of insemination there is no pregnancy the next step is IVF.

If you are faced with infertility, you may be wondering if IVF is right for you. Below we have... read more 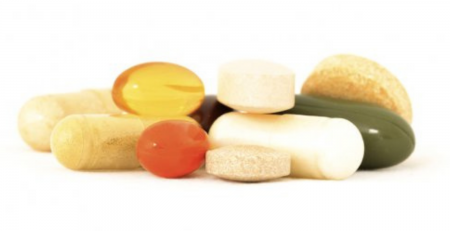 10 Vitamins and Supplements to Boost Your Fertility

Infertility can be a hard journey with various treatment possibilities. But there’s one option to boost your baby-making chances... read more 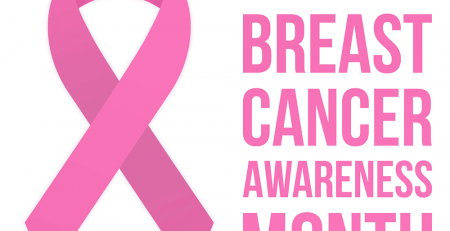 Breast cancer is by far the most common cancer in women worldwide, both in developed and developing countries. Finding breast... read more

8 simple tips to help you sleep better during pregnancy

Sleep and pregnancy are two concepts that should normally go hand in hand, but as most pregnant women know,... read more 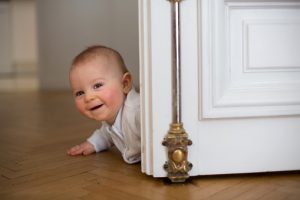